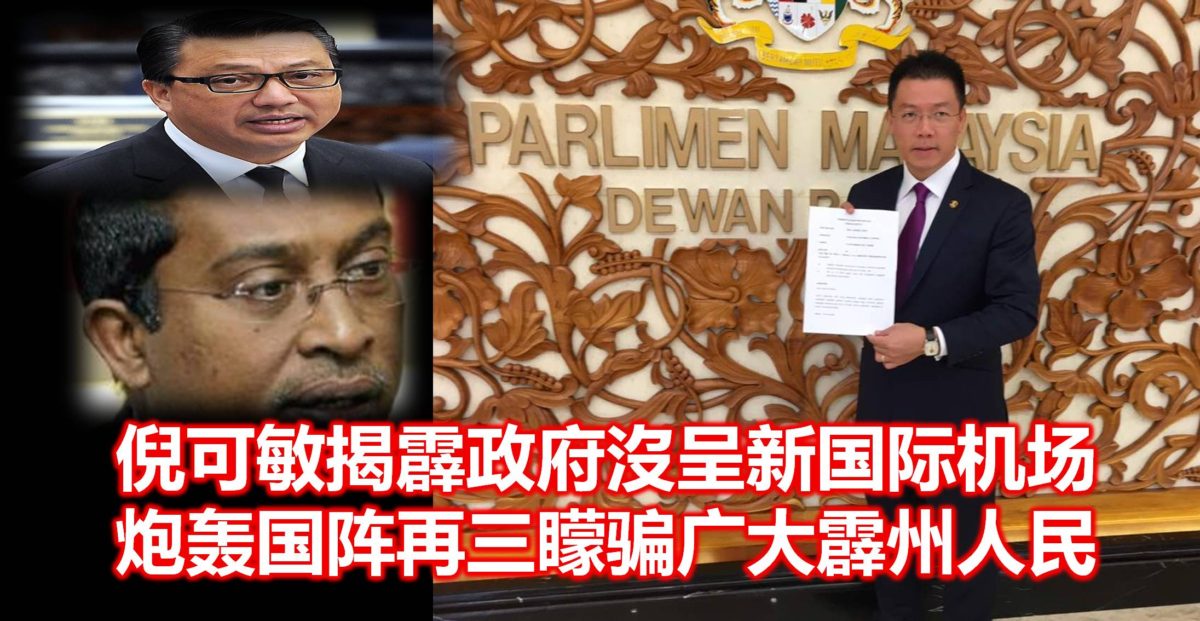 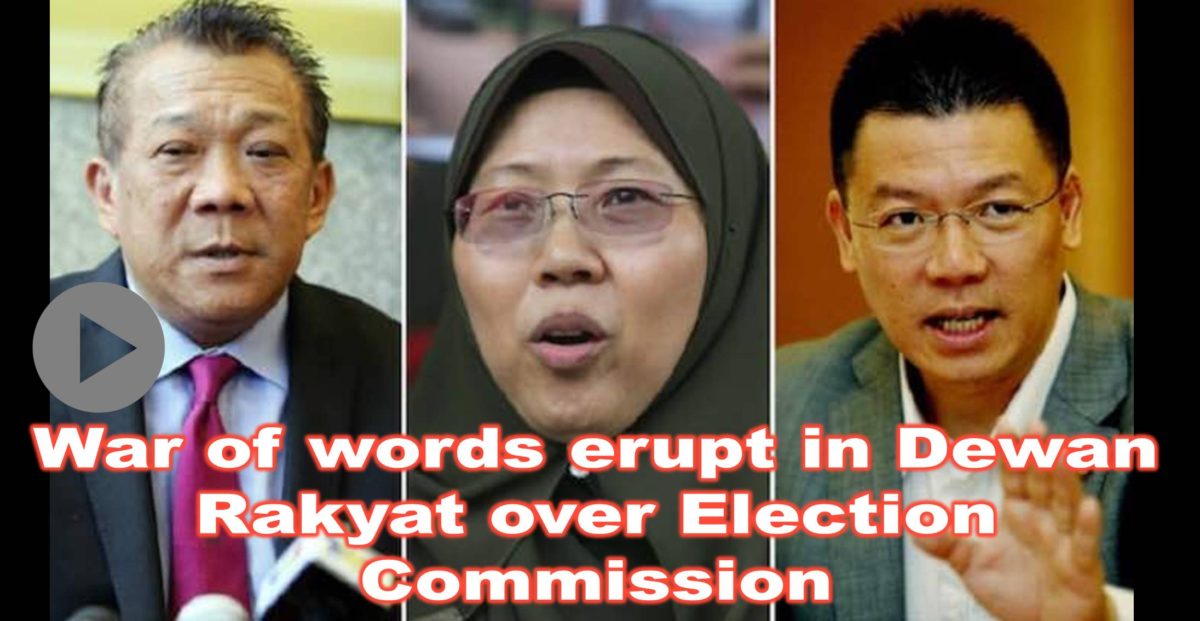 KUALA LUMPUR: When the topic of the Election Commission (EC) was raised on Tuesday at the Dewan Rakyat, it sparked a war of words.

Firebrand MP Datuk Bung Mokhtar Radin (BN-Kinabatangan) told off the Opposition for alleging that EC is inept, unfair and cheats.

“I pity the EC as it had been hurled with all sorts of allegations and criticism despite doing a good job in ensuring that elections went well,” he said.

“If the EC really cheated, Kuantan would not be here in the Parliament.

“If we want to cheat, we would go all out and not do it halfway,” he said in a fiery manner.

Bung Mokhtar was replying to Fuziah Salleh (PKR-Kuantan) who questioned the effectiveness and impartiality of the EC.

She alleged that the EC had conspired to help Barisan Nasional candidates to win.

Bung Mokhtar said the Opposition were sore losers who would only cry foul when they lose but would give no thanks to the EC if they win.

He also told Fuziah to get clarification from the previous EC chairman, Tan Sri Abdul Rashid Abdul Rahman, as he is on the Opposition side now.

“She should ask him if there were indeed electoral fraud or phantom voters,” he said.

His reply drew the ire of DAP’s outspoken Nga Kor Ming (DAP-Taiping) who claimed that Fuziah would be in Bung Mokhtar’s place in Parliament if there were no cheating in the polls.

Nga, who had interjected without first asking for Bung Mokhtar to give way, also retorted that the present EC chairman Datuk Seri Hashim Abdullah was once private secretary to Tan Sri Annuar Musa when the latter was the rural development minister.

In reply, Bung Mokhtar said the fact is well known but in any case it doesn’t matter as Hashim is now neutral.

“He swore an oath and vowed to carry out his duty as EC chairman,” said Bung Mokhtar.

The answer was met with cynicism by Nga, saying: “That sort of reply would make me laugh until my teeth fall off.”

Bung Mokhar said he could not care less if Nga laughs non-stop until the next day, prompting laughter from the rest in Dewan Rakyat.

On another note, the Bung Mokhtar, who has headed Kinabatangan Umno since 1994, said Malaysia is not yet ready to implement automatic registration for voters.

He said the people must also understand if they could not be bothered to as register as voters, they do not deserve to have a say in choosing the government.

“The duty to vote is an individual’s responsibility,” he said.– Reporting by ARFA YUNUS, BEATRICE NITA JAY and FERNANDO FONG 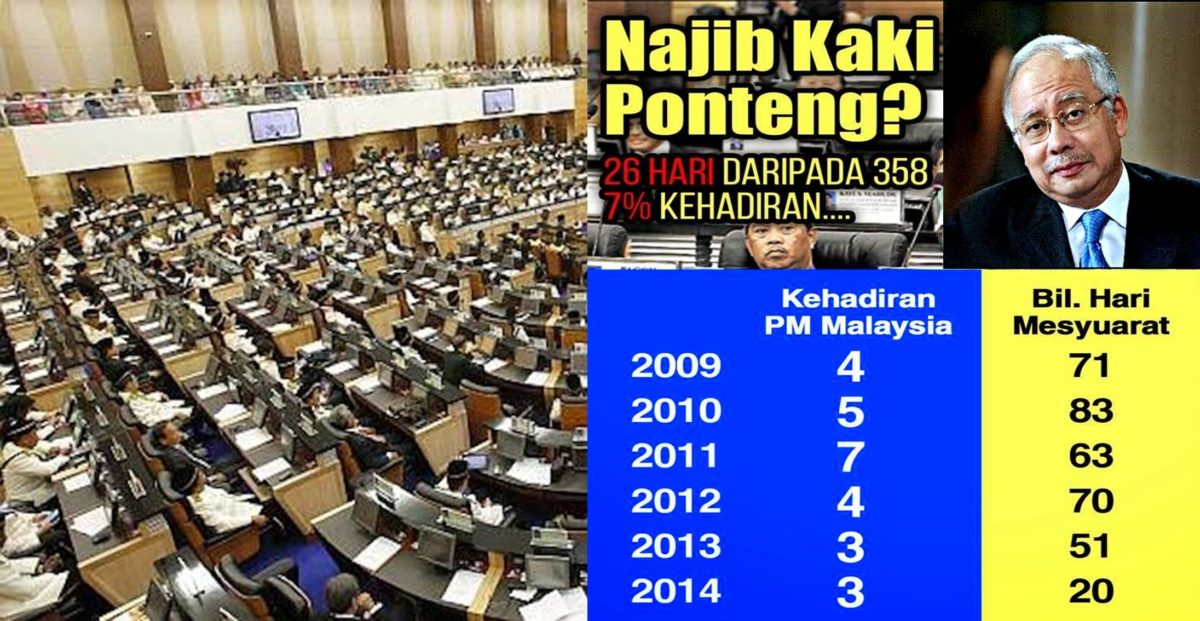 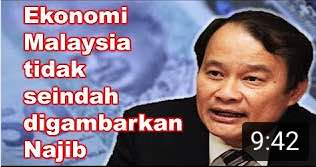