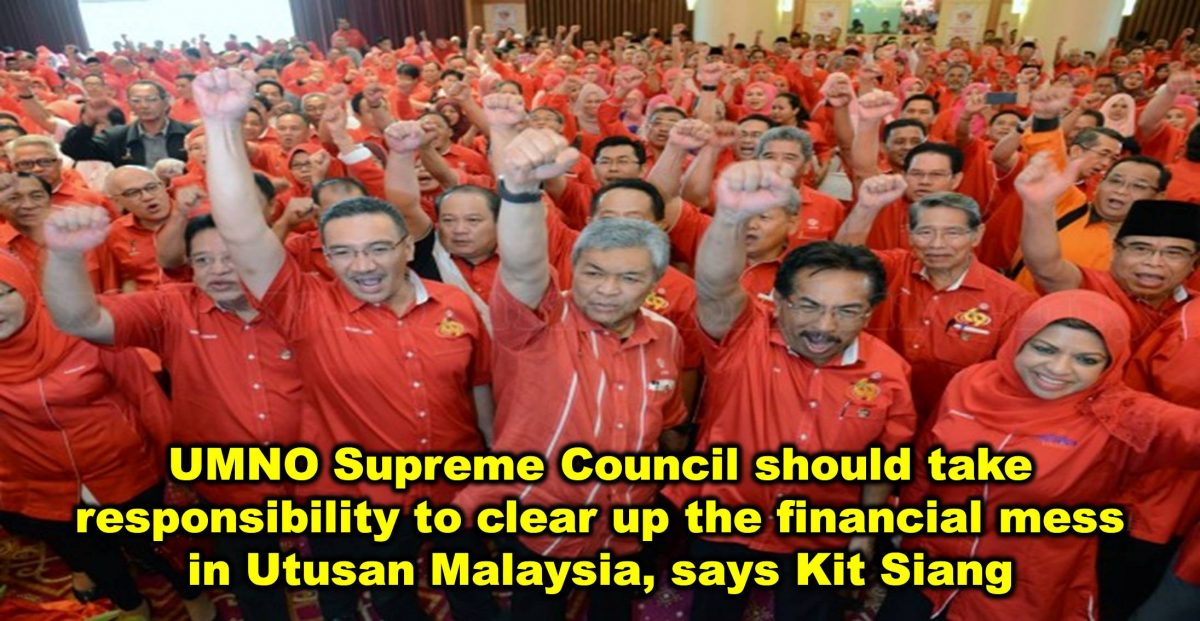 Nobody knows whether Aziz’s return to Utusan Malaysia would turn the newspaper around, but I fully agree with the National Union of Journalists (NUJ) secretary Basir Abu Bakar, who is also an Utusan reporter, that whoever helms the company must be committed to saving Utusan. I will go one step further and state that the UMNO Supreme Council must not be allowed to run away from its responsibility to the Utusan Malaysia journalists, including those who have recently left, as UMNO’s fall from power in Putrajaya in the 14th General Election on May 9, 2018 cannot and must not be used as an excuse to dismiss the Utusan Malaysia journalists – unless UMNO is going to dissolve itself! In this connection, I fully endorse the call of Gerakan Media Merdeka (Geramm) to the Utusan Malaysia management to take swift actions to resolve its outstanding issues with Utusan as it is unfair for Utusan Malaysia’s management to sideline the rights of their former workers who for many years had contributed to the company and made a sacrifice in order to keep the country’s oldest Malay newspaper afloat.