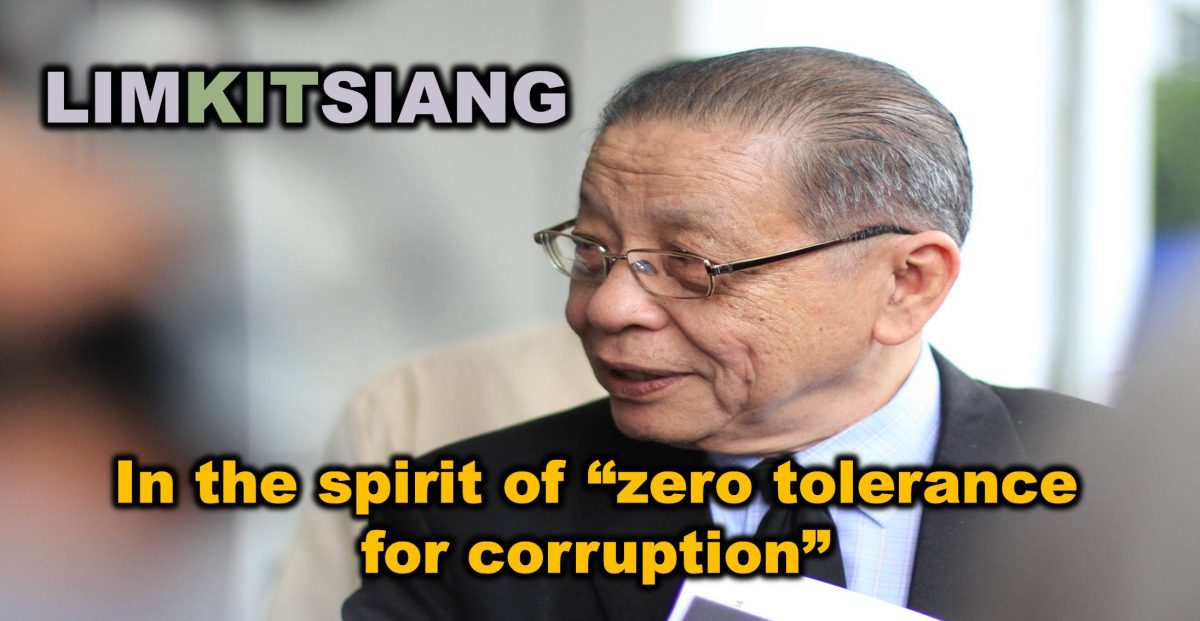 It is a terrible indictment on what is left of the three Barisan Nasional coalition of UMNO, MCA and MIC as well their former political parties that in the past seven months – whether in Parliament or outside – none of them had conceded that the 1MDB scandal was a national catastrophe or repudiated Najib for the monstrous kleptocracy when he was Prime Minister, and to express their apologies and contrition for their role as “enablers” of Najib kleptocracy. Everyone of the BN MPs, including MCA’s sole MP Datuk Seri Wee Ka Siong, have been tarred with Najib’s kleptocracy, and they have not repented. The same applies to the PAS MPs as well. In fact, in during the 50-day meetings this year of the 14th Parliament, not a single one of the Barisan Nasional MPs whether UMNO, MCA or MIC – and this includes the PAS MPs – had given a speech on the 1MDB corruption scandal, although it is the single biggest global scandal confronting Malaysia.

Can these Opposition MPs explain why? Furthermore, all political parties and politicians, including MPs of the 13th Parliament, should return to public coffers any funding and donations they had received from the 1MDB scandal. 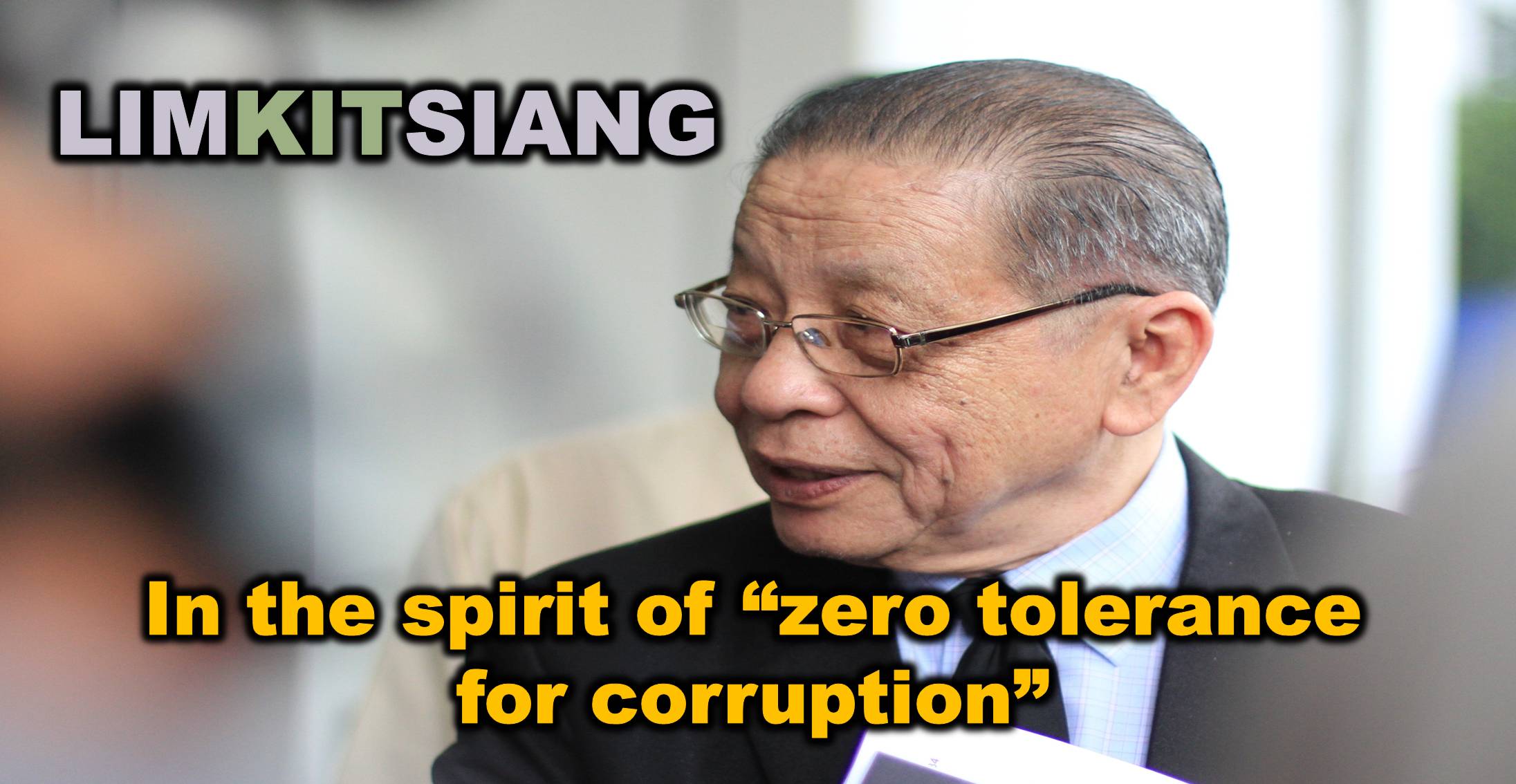